Today, Latinas meet and connect every day on a popular Facebook group called Wise Latinas Linked (WLL).  It was a group I started in 2009 because I know Latinas have a powerful voice and vote, and we needed a place to speak up about issues, concerns and even to pat each other on the back. 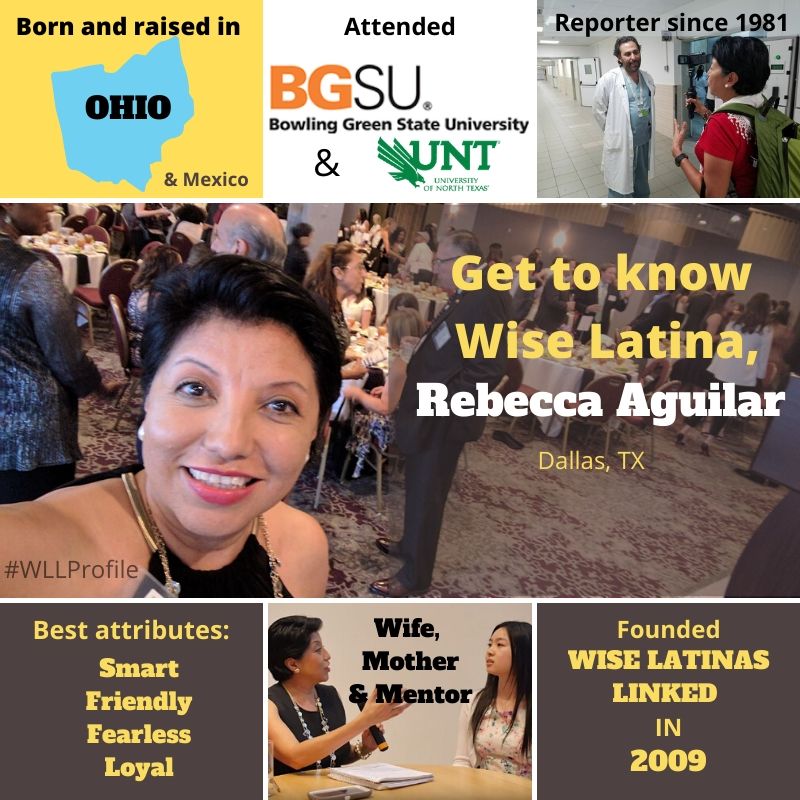 #WLLProfiles will be our way to let you know about amazing Wise Latinas around the country. We may not be famous or powerful like JLO or Congresswoman Alexandria Ocasio-Cortez, but we are leaders and innovators in our own way.

Today, WLL has more than 9,000 members, and there is another branch of the group on LinkedIn too. We talk about the latest trends to the latest in politics and along the way share hobbies, travel experiences and family traditions. We are Latinas of all backgrounds and ages.

United, we can move mountains and make a difference. Today not only does Wise Latinas Linked have members all over the country, Canada, Mexico, but also abroad in Europe, Asia, South, and Central America.

I’ll always be proud to be a Wise Latina and glad to bring together Latinas to help us get ahead in this word. 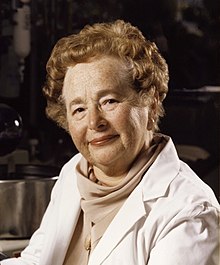 March is Women’s History Month. Today we’re profiling Dr. Gertrude Elion. She was born January 23, 1918 and died February 21, 1999. She was an American biochemist and pharmacologist.  In the beginning of her career, she got turned down for jobs because she was a woman. One male biochemist realized she was smart and gave her job.

Dr Gertrude Elion was the fifth female #Nobel laureate in Medicine and the ninth in science in general.#WomensDay pic.twitter.com/eRPkFeGuJV

Here are parts of her biography from Nobleprize.org:

I was a child with an insatiable thirst for knowledge and remember enjoying all of my courses almost equally. When it came time at the end of my high school career to choose a major in which to specialize I was in a quandary. One of the deciding factors may have been that my grandfather, whom I loved dearly, died of cancer when I was 15. I was highly motivated to do something that might eventually lead to a cure for this terrible disease. When I entered Hunter College in 1933, I decided to major in science and, in particular, chemistry.

Over the years, my work became both my vocation and avocation. Since I enjoyed it so much, I never felt a great need to go outside for relaxation. Nevertheless, I became an avid photographer and traveler

In my professional career I was promoted frequently, and in 1967 I was appointed Head of the Department of Experimental Therapy, a position which I held until I retired in 1983. This department was sometimes termed by some of my colleagues a “mini-institute” since it contained sections of chemistry, enzymology, pharmacology, immunology and virology, as well as a tissue culture laboratory. This made it possible to coordinate our work and cooperate in a manner that was extremely useful for development of new drugs.